How the Internet of Things (IoT) can improve productivity?

#IoT
In these uncertain times, we need to find a way to regain productivity and economic initiative. Technology, as always, is not the silver bullet. There is no single remedy for what troubles humanity and the global economy at present, but there are real gains that can be made from investing in the most effective technological solutions and advances.

The Internet of Things (IoT), also known as connected devices, is one way whereby productivity increases can be made. Imperial College of London and Ericsson Research have conducted an in-depth study into the impact of IoT on productivity and economic gains.

New technology can and does drive economic growth (Edquist and Henrekson 2006). As the economist and Nobel laureate, Paul Krugman, once said, “Productivity isn’t everything, but in the long run it is almost everything” (Krugman 1994).

For getting the economy back on it’s feet, increasing productivity is essential, and adopting new technology is one of the most effective ways to make leaps forward.

According to the Imperial College and Ericsson Research study https://www.ericsson.com/en/blog/2020/5/link-between-iot-productivity-growth: “finds evidence of a link between cellular IoT connections and productivity growth.”

At first, the figures may not sound that impressive. As cellular IoT connections increase 10 percent, the productivity gains are 0.23 percent per inhabitant. However, when we think of that in global economic terms, that would result in $197 billion increase in productivity, based on 2018 world GDP.

Annual growth rates for cellular IoT connectivity are currently at 40 percent. China accounts for the largest number of connections per capita. Only Sweden has a higher density, corresponding to the average income levels of citizens and economic productivity.

Productivity improvements can come two ways, as the study measures. One way is through what’s called capital deepening, which means an increase in the capital to labor ratio. As firms make machines more connected, the human labor can do more with the time they have, thereby generating a higher return on capital.

Data from 82 countries, between 2010 – 2017, shows that there is a ‘a strong association between the change in IoT connections per inhabitant and TFP growth’ (total factor productivity). With IoT growth per annum, per inhabitant of 30 percent, resulting in TFP growth of 0.69 percent. The net result, the study found, is an annual GDP growth of $592 billion. 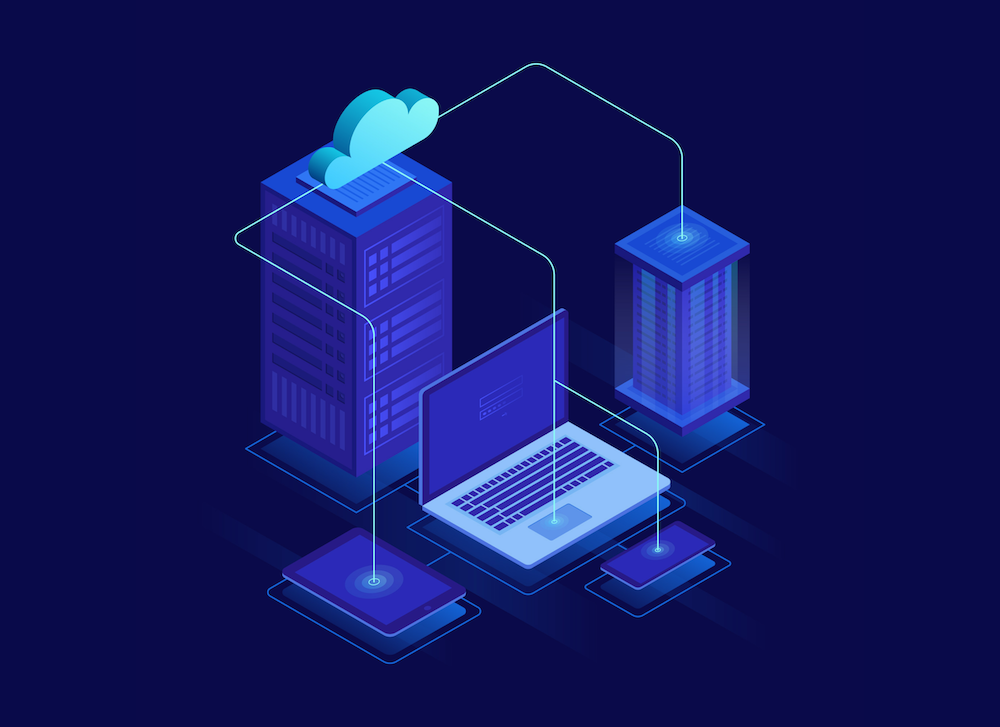 According to the study, the economic impact is quite substantial.

Based on IoT investments in the last ten years: “we find a substantial IoT contribution at around 0.99 percent per annum of growth, which is equivalent to USD 849 billion of global GDP.”

We can expect that to continue in the years ahead, especially as IoT investments increase. Right now, and in the next few years, companies are going to need as many ways as possible to increase productivity. Making machines, and thereby connected machines, more productive means finding new ways to generate innovation from investments made.

With IoT, companies can connect employees’ phones with other devices, and increase productivity across an organization. When we think about society as a whole, when productivity goes up within businesses, that has a positive knock-on effect across the world (global GDP). It’s worth investing in IoT devices, platforms and technology.

Is now the time to invest in an IoT solution?
Start developing your IoT solution today
https://magnise.com/custom-software/IoT /

How European Tech Startups succeed: An Inside Look

Launching a new product: Why you should always develop an MVP first?